A few months ago, I bought “My Paris Kitchen“. 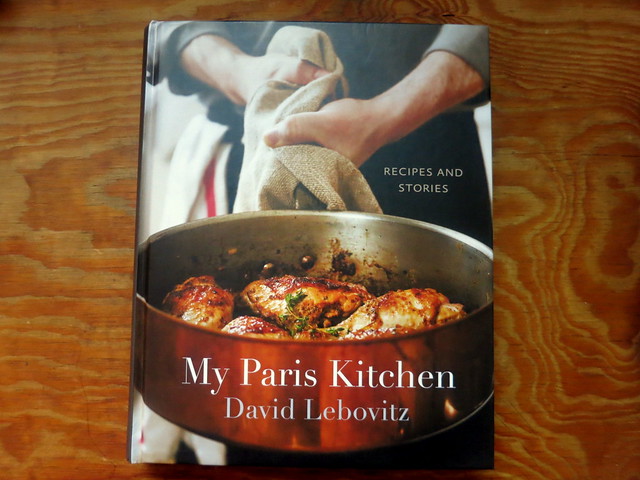 It was roughly around this time that I decided to change my habit of rarely cooking directly from cookbooks to more frequent usage. I’ve started to buy more of them. Then I discovered that buying and collecting cookbooks is just like eating French fries in some ways. You can’t stop after just one.

Like Ottolenghi’s Jerusalem cookbook, I’ve been cooking from David’s book for some time now. French cuisine is not something I have much experience with. It’s an area that I’m interested in further exploring, not just for my own sake but also because it’s one of B’s interests. 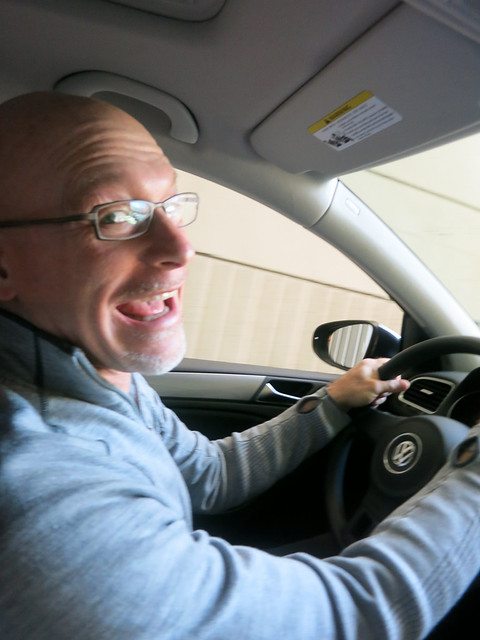 The couple that cooks together, stays together. I hope so. 🙂 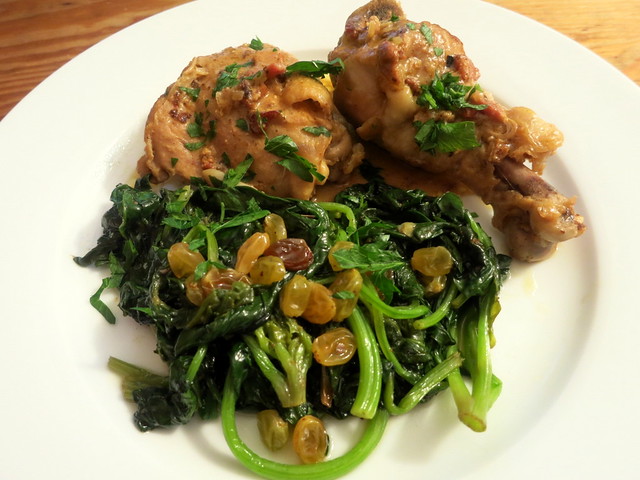 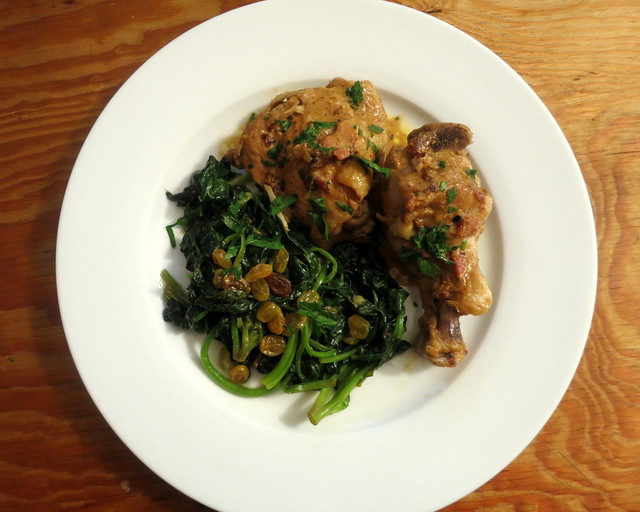 Adapted from My Paris Kitchen

I reduced the amount of bacon called for in the recipe by 1/4 cup, and omitted the mustard seeds that David lists in the original recipe, but otherwise it’s mostly as written.

Mix 1/2 cup of the Dijon mustard in a bowl with the paprika, a few grinds of black pepper and the salt. 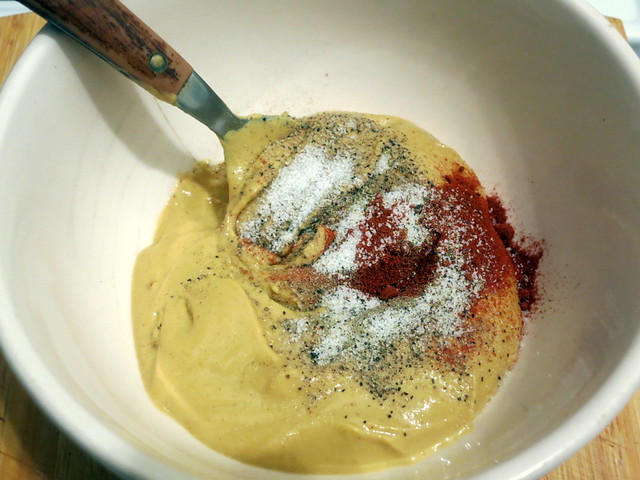 Toss the chicken pieces in the mustard mixture, lifting the skin and rubbing some of it underneath. 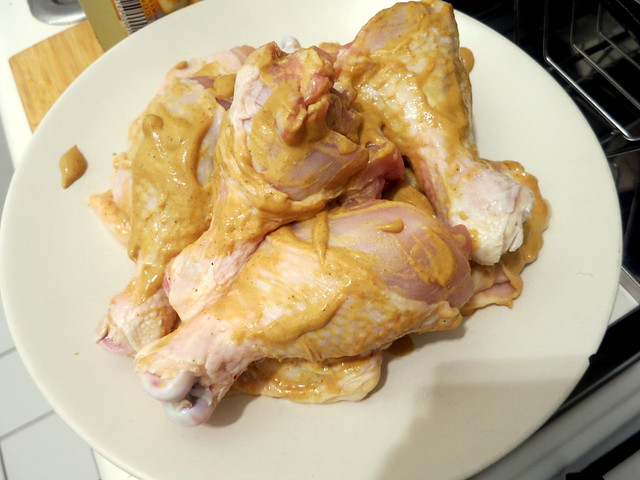 Heat a wide skillet with a cover or a Dutch oven over medium-high heat and add the bacon. 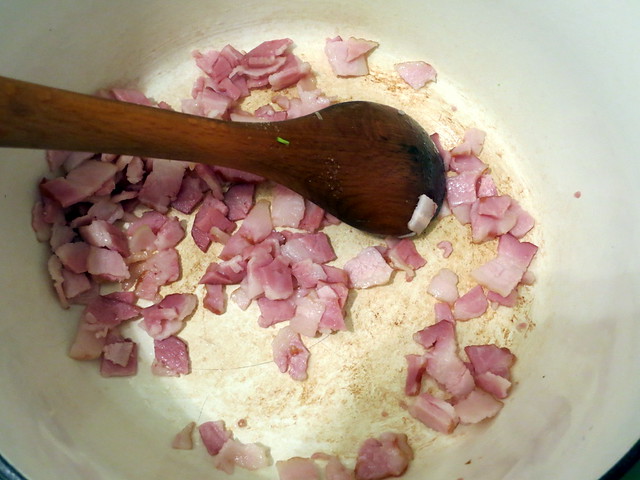 Cook the bacon, stirring frequently, until it’s cooked through and just starting to brown. 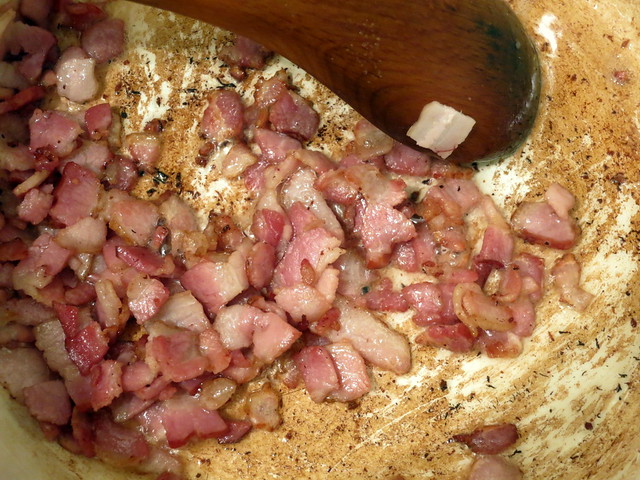 Remove the bacon from the pan and drain on paper towels. 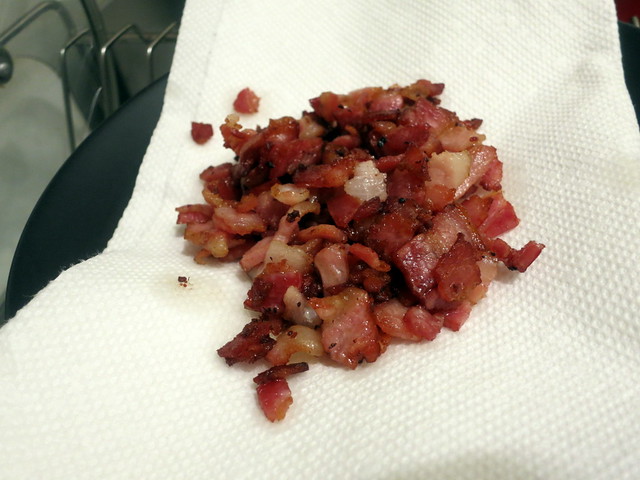 Leave about 1 tablespoon of bacon fat in the pan, discarding the rest (or if you’re frugal like me, you can save the bacon drippings for a future use).

Add the onion and cook for about 5 minutes, or until the onion becomes soft and translucent. 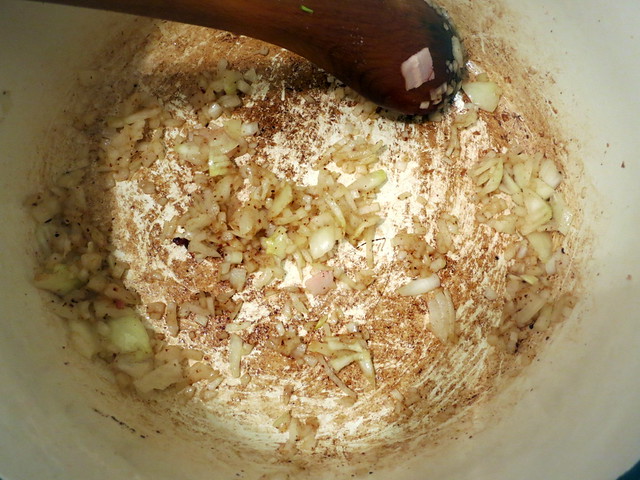 Stir in the thyme; cook for another 1-2 minutes, then scrape the onion into a bowl. 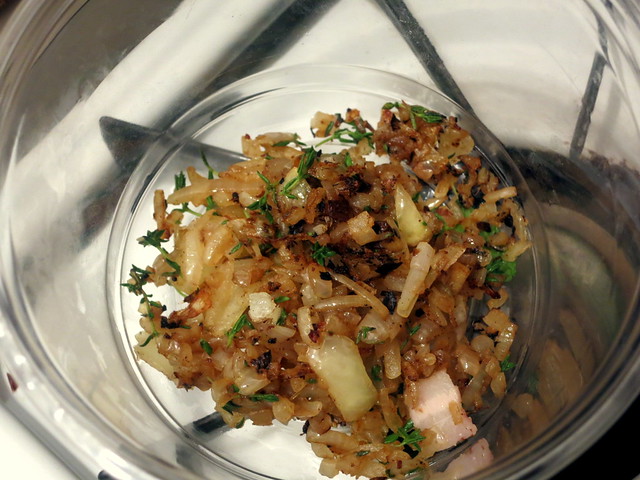 Add a little bit of olive oil to the pan, if necessary, and place the chicken pieces in the pan in a single layer. If they don’t fit, cook them in two batches. Cook over medium-high heat, browning them well on one side, then flip them over and brown them on the other side. It’s important to get the chicken nicely colored as the browning — as well as the darkened bits on the bottom of the pan, called the fond — will give the finished sauce a marvelous flavor. 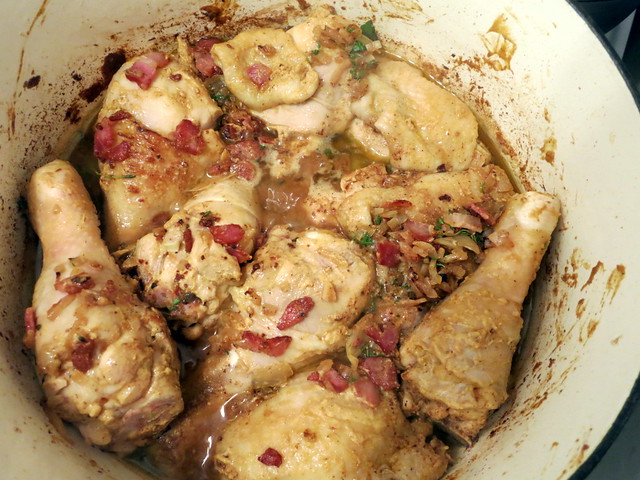 Cover and cook over low to medium heat, turning the chicken in the sauce a few times during cooking, until the chicken is cooked through, about 15-20 minutes. Check doneness by sticking a knife into the meat next to the thigh bone; if it’s red, continue cooking for a few more minutes. 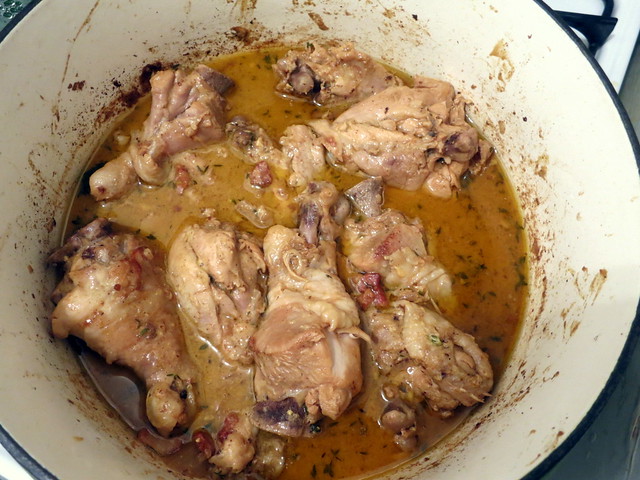 Remove the pot from heat and stir in 3 tablespoons Dijon mustard and the crème fraîche. If the sauce has reduced and is quite thick, thin it with a little warm water. Sprinkle chopped herbs over the top and serve at once.

This recipe is sized for four to six people.